Sankofa Seminar: The Doctrine of Discovery with Harry Smith and Dr Selina Stone 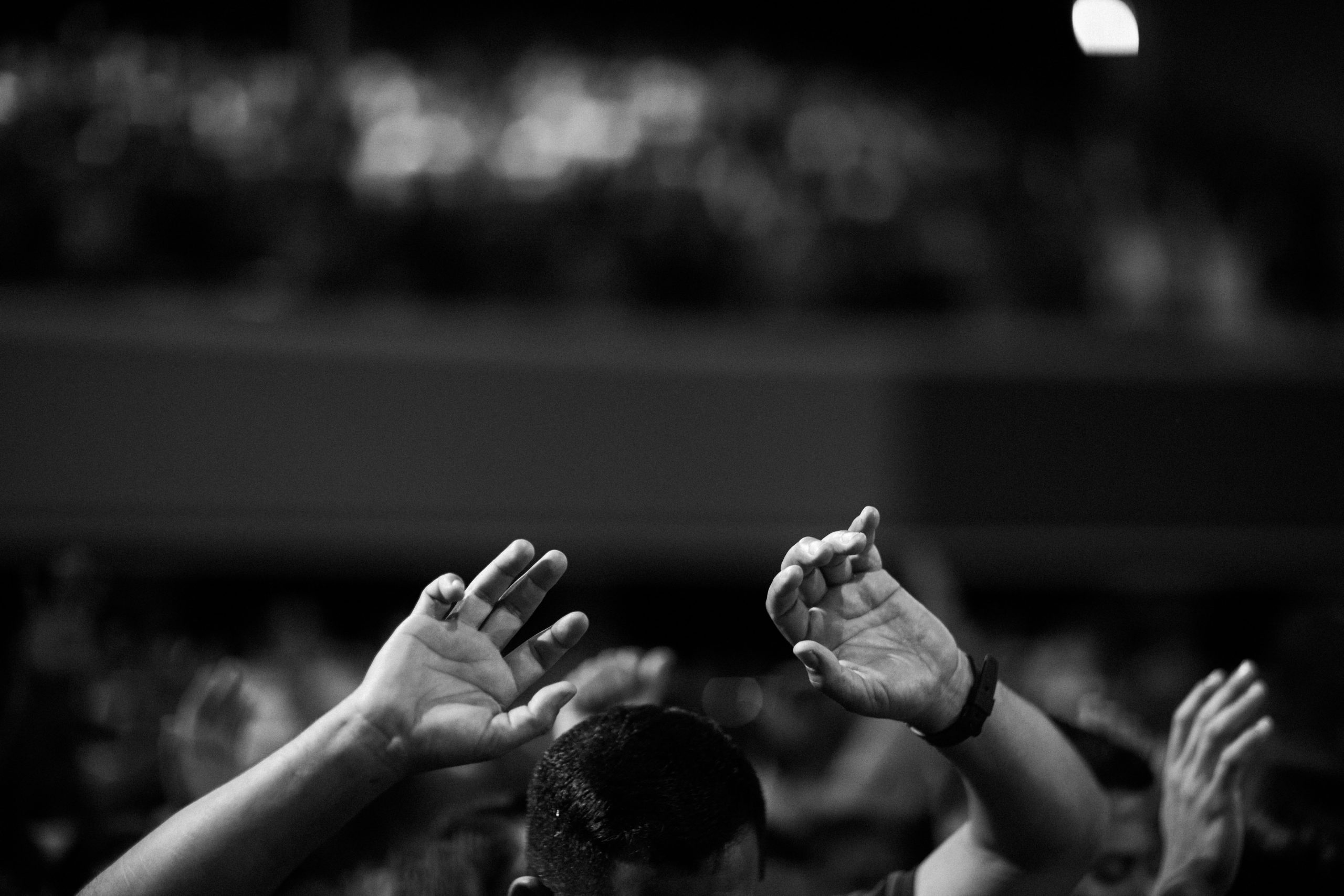 We’ll be joined by Harry Smith and Dr Selina Stone to learn more about the Doctrine of Discovery and its impact on modern day Christianity.

Harry Smith is currently self-employed as a writer, involved in research and reconciliation issues in Ireland and in the USA. In the mid-1980s he lived in The Netherlands, ministering as the European Prayer Coordinator for Healthcare Christian Fellowship. With his wife Dorothy and their 3 children he returned to Ireland in 1993, to join the residential reconciliation community of the Christian Renewal Centre, Rostrevor, as its prayer co-ordinator, before taking over as Director for ten years, following the retirement of its founder.

After many years of researching and writing he has published two books: “Heal Not Lightly”, which explored the Ulster Covenant of 1912 – its spiritual roots and the current political consequences of that in Northern Ireland, and “A Destiny Denied, A Dignity Restored”, which examines the ongoing reconciliation issues regarding white, black and native American peoples. Both countries have sadly experienced the negative role the British Empire has played in them. One key and common dynamic has been the outworking of the little known “Doctrine of Discovery.” This is what he will bring exploring with us.

Dr Selina Stone is Tutor and Lecturer in Theology at St Mellitus College in London and a Research Consultant. Her PhD thesis ‘Holy Spirit, Holy Bodies?: Pentecostalism, Pneumatology and the Politics of Embodiment’ drew on philosophy, theology and sociology and was completed at the University of Birmingham in 2021. Dr Stone’s research and teaching focus on the themes of politics, power and social justice, which she began exploring as a practitioner, while working as a community organiser and programme director at the Centre for Theology and Community from 2013-2017. She is a sought-after speaker and consultant, currently leading a research project on the wellbeing of BAME clergy in the Church of England.