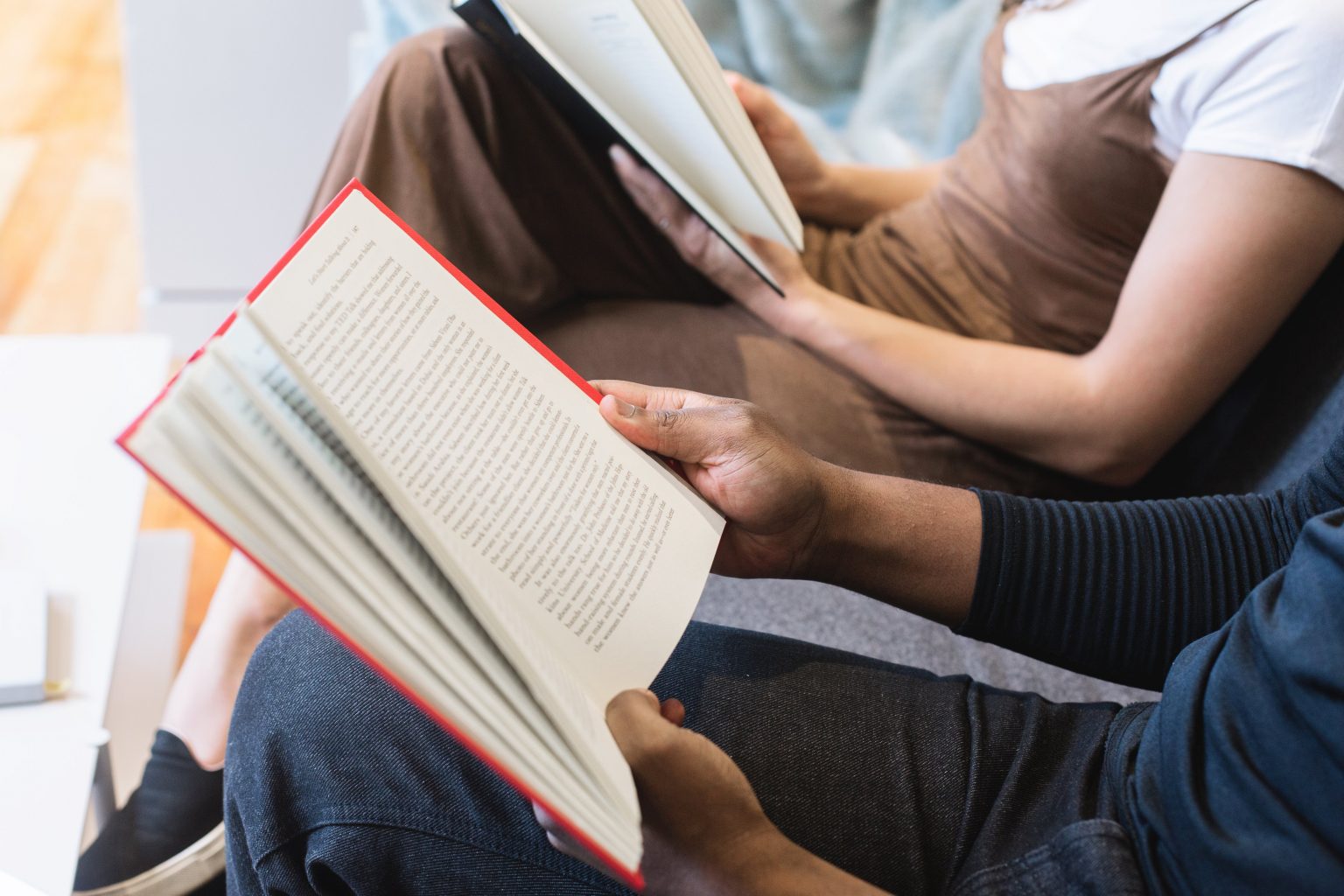 A Reflection: The dignity of a name

A reflection on the anniversary of George Floyd’s murder – Rev. Lusa Nsenga Ngoy, 25 May 2021

What keeps us from sleeping1
is that they have threatened us with Resurrection!
Because every evening
though weary of killings,
an endless inventory since 1954,
yet we go on loving life
and do not accept their death!

They have threatened us with Resurrection
Because we have felt their inert bodies,
and their souls penetrated ours
doubly fortified,
because in this marathon of Hope,
there are always others to relieve us
who carry the strength
to reach the finish line
which lies beyond death.

They have threatened us with Resurrection
because they will not be able to take away from us
their bodies,
their souls,
their strength,
their spirit,
nor even their death
and least of all their life.
Because they live
today, tomorrow, and always
in the streets baptized with their blood,
in the air that absorbed their cry,
in the jungle that hid their shadows,
in the river that gathered up their laughter,
in the ocean that holds their secrets,
in the craters of the volcanoes,
Pyramids of the New Day,
which swallowed up their ashes.

No, brother,
it is not the noise in the streets
which does not let us sleep.

Join us in this vigil
and you will know what it is to dream!
Then you will know how marvellous it is
to live threatened with Resurrection!

To dream awake,
to keep watch asleep,
to live while dying,
and to know ourselves already
resurrected!

The Dignity of a Name